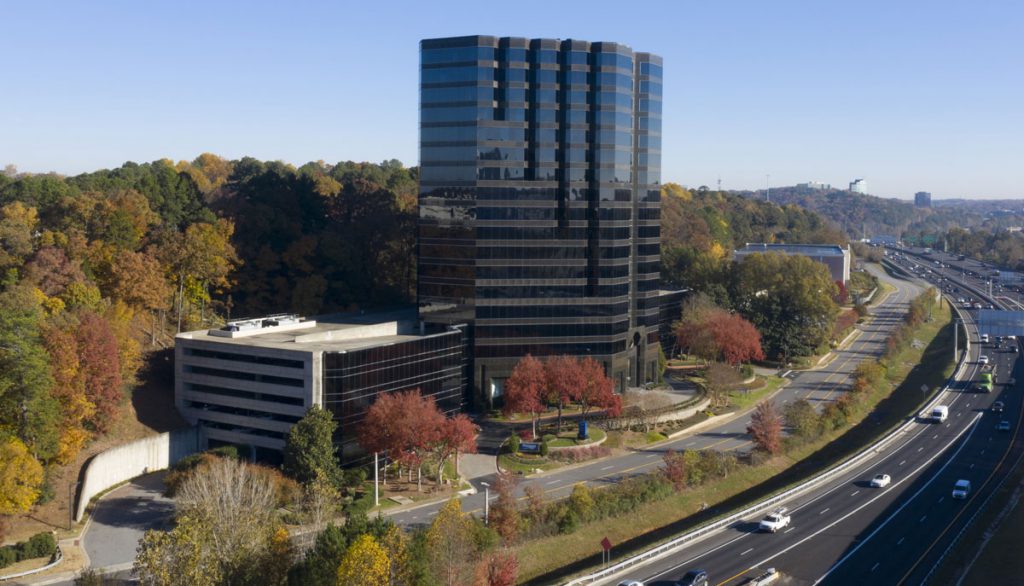 Hartman Simons & Wood LLP has signed a 17K SF lease in Platinum Tower, the 17-story office tower that overlooks the interchange of I-285 and I-75 in the Cumberland submarket, landlord Accesso announced. The law firm plans to move from its current headquarters at 6400 Powers Ferry Road, just across the Chattahoochee River, in December.

Accesso bought the 313K SF Platinum Tower in 2013 for $48M and was able to bring the building to 90% leased as of 2018. Exits in the ensuing years left the building with a more sizable availability, as the Hartman Simons deal brings the building, where asking rents are $28 per SF, to 78% leased, an Accesso spokesperson said.

Any lease feels like good news after the year office owners have just endured. Atlanta office availability rose from 20% in Q1 2020 to 26.1% in the first three months of this year, according to Savills. The office market’s average asking rent has stayed relatively stable at $29.67 per SF.