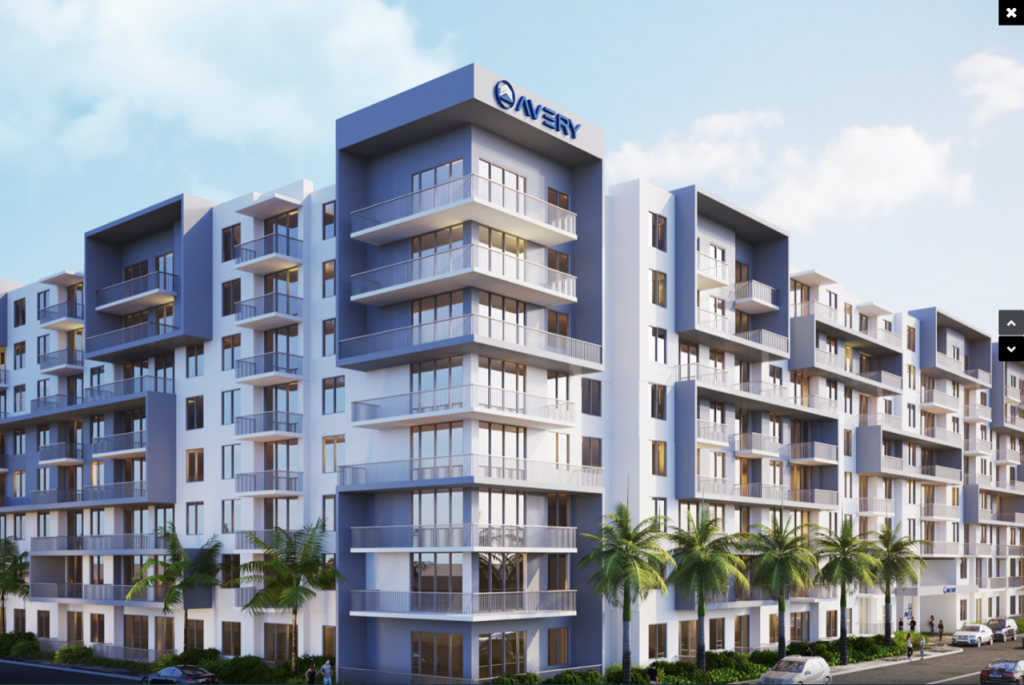 The firms will build more than 5,000 market-rate units across Florida.

Meyers Group and Accesso have established Meyers Group Partners to develop more than 5,000 market-rate multifamily units in Florida. The new company will serve as the operating entity of a portfolio the partners expect will eventually comprise $1 billion worth of properties.

MGP was formed from a combination of assets from both Meyers Group and Accesso. Meyers Group will serve as the developer and source of new transactions, while Accesso will raise as much as $300 million in equity to reach their mutual goal of around $1 billion in deals.

“It is a complementary relationship between a company that understands how to raise a lot of money and how to operate and Meyers Group, which has a pipeline of 10 or 12 properties that need financing,” Bob Shapiro, vice chairman of Meyers Group, told Multi-Housing News.

MGP intends to develop the 5,000 units of new housing, along with approximately 1.5 million square feet of retail and office space, in key growth markets throughout southern Florida. Shapiro noted the firm is focused on markets south of Orlando and Tampa.

“With the projections of Florida’s population increase, there’s not enough residential to meet the needs of the migration into Florida. We are simply providing some of the product that will allow people to have very nice amenitized residences,” added Shapiro.

MGP is developing the second phase of the 600-unit Avery Dania Pointe, located at 121 N. Compass Way in Dania Beach. The company has completed and fully leased the 264-unit first phase and is underway with another 336 units at the site. The project was designed by Kobi Karp Architects.

The firm’s initial pipeline of multifamily endeavors includes the 200-unit Cypress Creek in Fort Lauderdale, 300 units in Ft. Meyers, 300 units in Port Charlotte and two large mixed-use developments, a 30-acre property in Orlando and a 60-acre site in Fort Meyers.