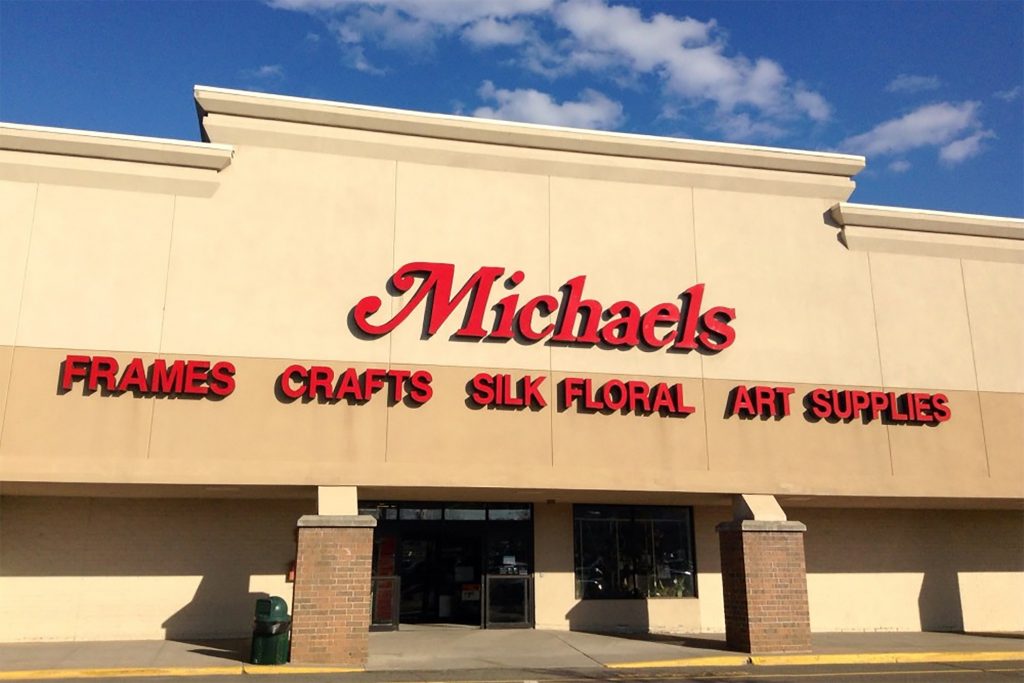 Dallas-Area Retailer’s New Home Will Help Back More Than 1,200 Stores in the US and Canada

The Michaels Cos., with more than $5 billion in annual revenue, has worked out a deal to relocate and downsize its corporate office space in the Dallas area to a suburb known for being a go-to home for Fortune 500 companies.

The Irving, Texas-based arts and crafts retailer, ranking just outside the Fortune 500 at No. 544, has completed a deal to lease the entirety of Royal Ridge III, a three-story, 123,740-square-foot office building at 3939 W. John Carpenter Freeway in Irving. According to city documents, Michaels was recently awarded a certificate of occupancy for the building that was once leased by American Airlines and is owned by Accesso.

“We are excited to welcome Michaels to the Accesso family and are honored it selected Royal Ridge III for its corporate headquarters,” said Abbey Rowsey, director of asset management and special projects for Accesso, in an emailed statement to CoStar News.

“The leasing process — from initial conversations to signed agreement — was completed in just three weeks, and I personally commend the teams at both Accesso and Michaels and their brokers for how diligently they worked to make this important lease come together despite the unique challenges posed by the coronavirus,” Rowsey added.

The relocation of Michaels comes as the pandemic has financially shaken the foundation of other U.S. retailers such as J.C. Penney and Tuesday Morning, that are working through Chapter 11 bankruptcy, and Pier 1 Imports, which is winding down its brick-and-mortar operations after a bankruptcy judge approved the sale of its brand and e-commerce business. Being an arts and crafts store, Michaels may not have been as hard hit by the pandemic as consumers picked up tie-dye kits, adult coloring books and puzzles in hopes of keeping busy during government-mandated stay-home orders.

In the move, Michaels is expected to downsize from its current footprint totaling nearly 170,000 square feet of office space at 8000 Bent Branch Drive in Irving, where the retailer has had a corporate home for nearly two decades. But the relocation, which allows the arts and crafts retailer to shed nearly 50,000 square feet, keeps the longtime office tenant of Irving in the city limits. Michaels did not respond immediately to an interview request Wednesday.

“We look forward to continuing our strong partnership with the company and its team into the future,” he added.

Michaels, which has more than 1,200 retail stores in 49 states and Canada, joins Pioneer Natural Resources in keeping its corporate home in Irving. The oil and gas company recently built a new corporate campus in Irving, which is about 14 miles northwest of downtown Dallas.

Irving has the most Fortune 500 corporate headquarters per capita in the United States compared to similarly sized cities with at least 200,000 residents. Some of the Fortune 500 corporate headquarters in Irving include Exxon Mobil at No. 3, McKesson at No. 8, Kimberly-Clark at No. 175, Fluor at No. 181, Vistra Energy at No. 270, Celanese at No. 470 and Pioneer Natural Resources at No. 341.

The new Michaels corporate office in Irving is expected to not only support its stores in the United States and Canada, but its 28,000 workers.