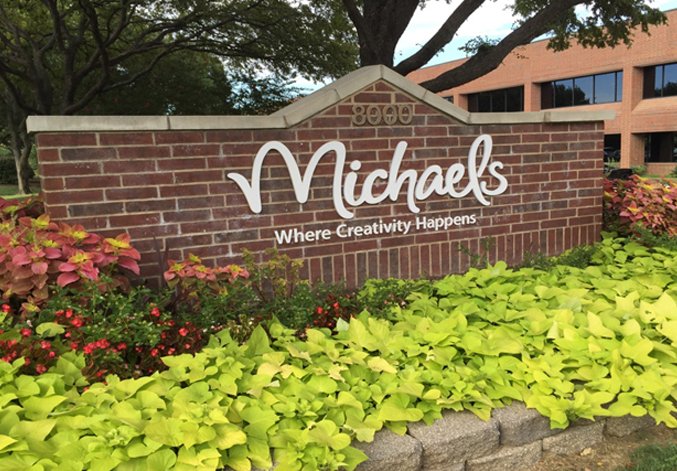 The Michaels Cos. Inc. (Nasdaq: MIK) will be downsizing and moving its headquarters within Las Colinas, a source with first-hand knowledge of the deal confirmed Wednesday.

The company plans to move less than two miles away from its current headquarters at 8000 Bent Branch Drive to 3939 W. John Carpenter Freeway. The three-story, 123,740-square-foot property, known as Royal Ridge III, is also in Las Colinas and was recently vacated by American Airlines. The property’s owner, Florida-based Accesso Partners, listed the building on its website as a single-tenant, plug-andplay
opportunity with about 850 workstations.

“The leasing process – from initial conversations to signed agreement – was completed in just three weeks, and I personally commend the teams at both Accesso and Michaels and their brokers for how diligently they worked to make this important lease come together despite the unique challenges posed by the coronavirus,” said Abbey Rowsey, director of Asset Management and Special Projects for Accesso.

The move seems to involve a significant reduction in corporate office space for the company based upon previously reported square footage in the company’s annual report. As of Feb. 1 of this year, Michaels said it had 296,000 square feet of office space in Irving, which was flagged as its “corporate office support center” in the regulatory filing.

“Michaels has been an extremely valuable corporate citizen in our community for almost 20 years,” said Irving Mayor Rick Stopfer. “Not only does the company provide quality jobs for our residents, but its focus on good stewardship, volunteerism and promoting opportunities for its workforce to be a part of the Irving community is invaluable. We look forward to continuing our strong partnership with the company and its team into the future.”

The Michaels Cos., which own several brands including Michaels and Aaron Brothers Art & Framing, was recently ranked 24th on the Dallas Business Journal’s list of North Texas’ biggest public companies based on 2019 revenue.

“We are proud this Fortune 1000 headquarters will continue to remain at home, in Irving-Las Colinas,” said Beth Bowman, president and CEO of the Irving Economic Development Partnership. “Continued access to our highly-skilled workforce,
central location, as well as business-friendly environment remain critical priorities
to our business-industry …”

John Brownlee and Michael Williams of JLL represented the landlord in the
company’s headquarters move.

Like many other retailers, a majority of the company’s stores were forced to temporarily close due to shelter-in-place orders earlier in the year. As of June 4,
approximately 1,000 of the company’s 1,273 stores were open and fully operational,
according to a recent quarterly report.