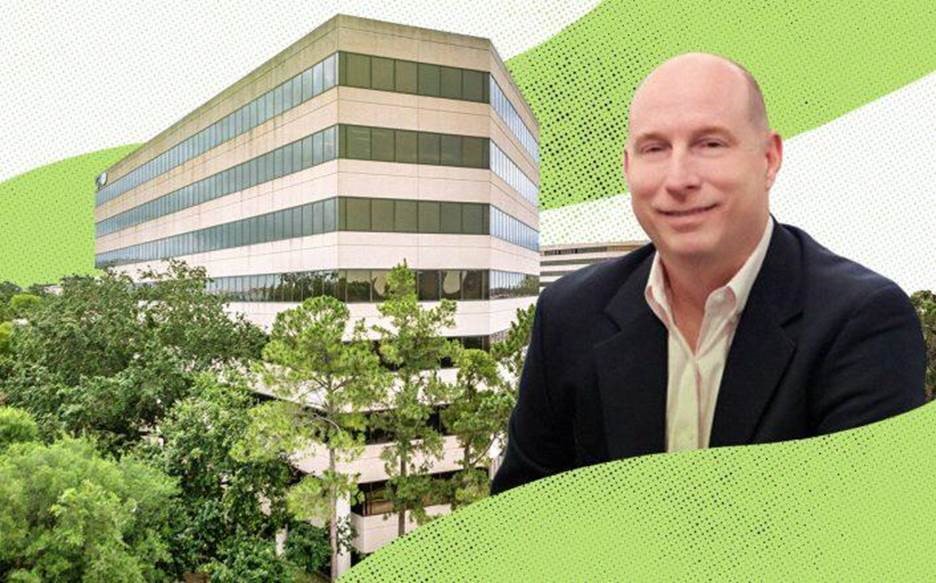 Smith Seckman Reid, an engineering consulting firm from Nashville, has inked a seven-year lease at Ashford 7, according to the Houston Chronicle. The recently renovated 21,000-square-foot space is part of a three-building Ashford office complex in west Houston managed by Accesso Partners.

The Florida real estate investment firm specializes in office and multifamily assets and manages an 11-building, 2.5 million-square-foot portfolio in Houston. Ashford, which occupies 570,052 square feet in Houston’s Energy Corridor, has registered the most leasing activity in Accesso’s Houston portfolio since the pandemic.

In an effort to fill vacancies following the departures of ConocoPhillips and Sasol, Accesso outfitted Ashford 7 with a renovated lobby with new seating, a fitness center, plus a conferencing center with kitchen and reception area. Smith Seckman Reid’s office will house about 100 employees on the sixth floor.

With the rise in oil prices and a growing population, office leasing in Houston has improved in the last few months, said Mike Adams, managing director for Accesso’s southern operations.

The new lease brings the Ashford campus to 61 percent leased and the company has deals in the works to boost occupancy to the mid-70 percent range by the end of 2022, Adams said.

In Houston, 85 percent of companies have employees who are returning to their desks or who are planning to do so. Even if overall occupancy hits a ceiling, office space in Houston’s Energy Corridor is looking at a comeback with Enbridge buying the old ConocoPhillips HQ this month and Exxon’s announcement that it would be consolidating its operations in the city.

If the Corridor is on an upwards trend, it would be a quick turnaround from earlier this year when LXP and Skanska USA were unloading their gas and oil campuses for well-below market value. At the start of 2022, Houston faced a relatively weak office market with total vacancies of about 28 percent.