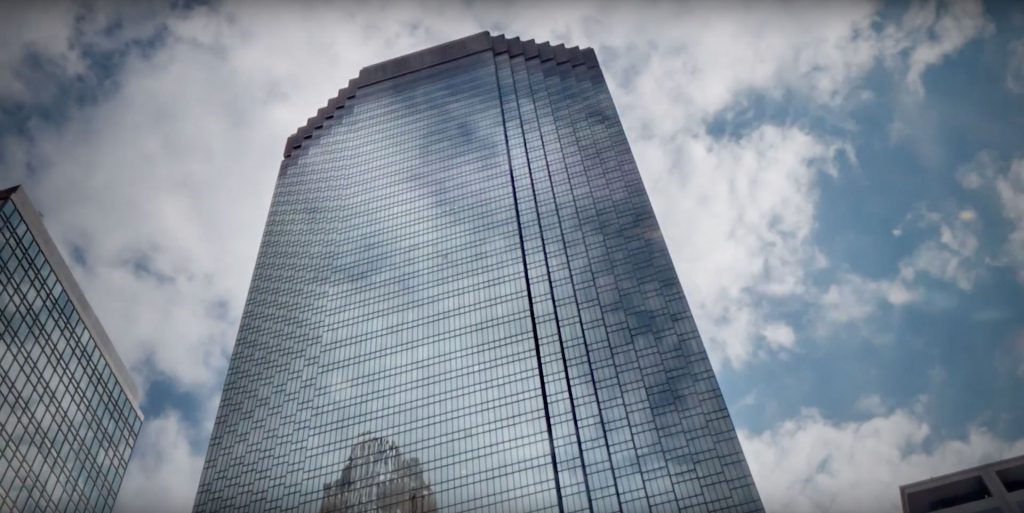 The multinational banking and financial services institution currently occupies 12,759 square feet on the 35th floor. The bank and its worldwide investment affiliate, Merrill Lynch, will move into the newly leased space this September. Within 15 months, Bank of America and its divisions will occupy 57,811 square feet in the IDS Center, a five-and-a-half fold increase.

Jon Dahl, senior vice president of JLL’s Minneapolis office, who led the leasing team, said “Bank of America has had a 10 year history with this city’s premier business address.  LaSalle Bank, which BofA acquired, has been a tenant since 2006. We’re delighted that a company of Bank of America’s stature has chosen IDS Center for a major expansion.”

IDS Center General Manager Deb Kolar, added “Bank of America and its investment and financial affiliates are known for their long term client relationships. The company’s decision to dramatically expand its presence here at the IDS Center underscores that philosophy.