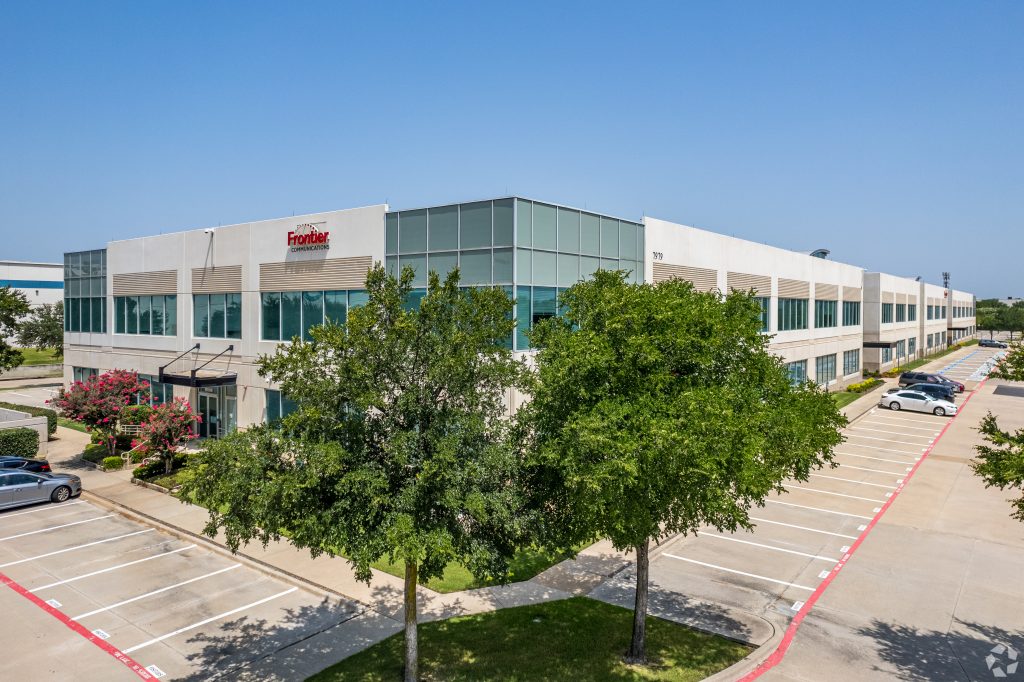 A California-based real estate investment firm has made its foray in Dallas-Fort Worth with the purchase of a four-building office park and is looking to add even more Texas holdings to its portfolio.

Menlo Equities, a real estate investment firm based in Menlo Park, California, which has been shopping for properties in Dallas-Fort Worth for years, landed its first acquisition in the region with hopes to buy even more real estate. The firm purchased Royal Ridge Business Park, a four-building, 505,948-square-foot office complex in Irving, Texas, a suburb about 13 miles northwest of downtown Dallas, for an undisclosed sum from the sellers, Partners Group, a global private markets firm and Accesso, a commercial real estate investor.

“We’ve been wanting to do a deal in the market, but sometimes it takes time to find the right one,” said Christopher Chang, a partner at Menlo Equities, in a phone interview with CoStar News. “Two of the properties sit well in our core-plus platform and two other buildings fit well in our value-add platform. This was a unique opportunity in which we were uniquely qualified to buy with the buildings having separate risk profiles.”

Menlo Equities isn’t a stranger to Texas real estate. The investment firm already owns four office and research-and-development properties in Austin, with this being the firm’s first investment in Dallas-Fort Worth, but it won’t likely be the company’s last deal in the region; both Dallas-Fort Worth and Austin are on its target list for future investments, Chang said.

The investment firm was attracted to both the corporate tenancy of the office park near Dallas-Fort Worth International Airport and the runway to add even more tenants in the years to come. The tenancy of Royal Ridge III, with a recently completed lease for the corporate headquarters of arts and crafts retailer Michaels, and Royal Ridge IV, in which the finance arm of Honda has expanded its footprint, gives Menlo Equities the leases it needs for its core-plus platform, Chang said. The other two buildings, Royal Ridge I and Royal Ridge II, could attract new or expanding office tenants in the years to come.

“We’ve historically been investing in innovation hubs or knowledge worker markets,” he said, adding Dallas-Fort Worth certainly fit the bill. “We were attracted to the property because of the corporate tenants there with long-term leases to strong credit tenants.”

Menlo Equities plans to make “targeted upgrades,” to the property, which could include the amenity areas of the business park, to retain and recruit corporate tenants to the office park, Chang said. The details of the improvements and the amount the firm plans to invest were not immediately available, with plans yet to come with the deal closing Wednesday.

Accesso Chief Investment Officer John Rivard said the prior ownership’s own strategic improvements helped make Royal Ridge a desirable flagship for companies in Irving, with Michaels relocating its headquarters to the property last year and Honda expanding its footprint to nearly 100,000 square feet of space earlier this year. Rivard said the company is also seeking to identify high-quality properties to buy and “unlock embedded value” in the Dallas region and beyond.

The Royal Ridge office campus, which was originally built from 1998 to 2000, includes a 9-acre land tract approved for commercial office development.

Irving, the North Texas city housing the office park, has the most Fortune 500 corporate headquarters per capita in the United States compared to similarly sized cities with at least 200,000 residents, according to a report from Business Facilities, an economic development organization. Those Fortune 500 companies with a corporate headquarters in Irving include McKesson at No. 7, Exxon Mobil at No. 10, Kimberly-Clark at No. 158, Fluor at No. 196, Vistra at No. 274, Pioneer Natural Resources at No. 328 and Celanese at No. 477.

JLL’s Todd Savage and Andrew Levy represented the sellers, Partners Group and Accesso, in the deal.