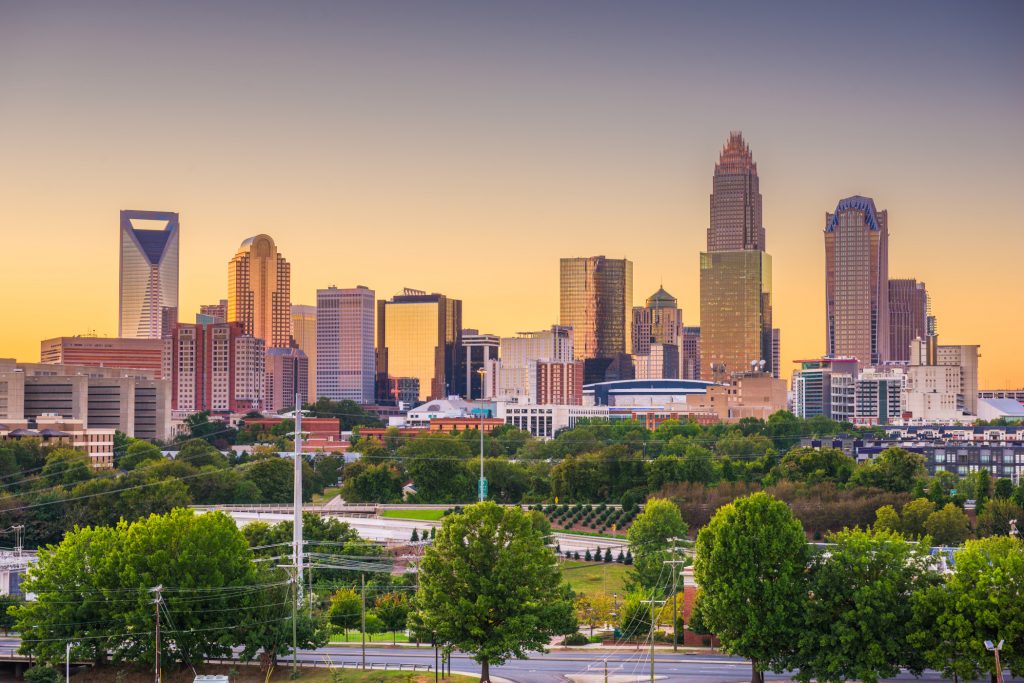 Accesso Partners Kicks Off Initiative With Projects in the Carolinas

An office development and investment firm has launched a multifamily division that focuses on development in Sun Belt cities amid an unprecedented surge in national apartment demand as single-family home prices rise and renters flock to affordable cities.

Accesso Partners, which is based in Hallandale Beach, Florida, said it is kicking off the new division by partnering with Proffitt Dixon Partners on two projects in Charlotte, North Carolina, and Greer, South Carolina.

“When you look at multifamily as a division in real estate, it behaved really well, and I think that it has grabbed the attention of players who weren’t focused on multifamily,” Alan Garzon, a director at Accesso who is leading the initiative, told CoStar News in an interview.

Accesso’s expansion into multifamily is part of a broader trend of companies either entering or beefing up their exposure to the market. In fact, apartments, along with single-family rentals, are showing signs of becoming the fastest-growing sectors of the U.S. housing market as home prices approach record highs that are out of reach for buyers under the age of 40.

More people are opting to remain renters because they can’t or don’t want to enter the housing market, thanks to student debt or transient careers, creating plenty of runway for developers to build apartments and rental units to address that demand, analysts say.

In Charlotte, Accesso and Proffitt Dixon are developing a luxury, active-adult complex at 6336 Providence Road that includes 200 units and 18,600 square feet of amenities, as well as a clubhouse, library, demonstration kitchen, movie theater, yoga room and fitness center.

The Greer project is a 264-unit, garden-style apartment complex at 361 S. 577 that could benefit from its proximity to a number of sprawling manufacturing campuses, including car manufacturer BMW’s Spartanburg operations, which span 7 million square feet and employ 11,000 people.

Both the Charlotte and the Greer project are expected to take two years to build, an Accesso spokesman said.

The developments come as other companies have started embarking on their own projects.

Apartment developers are even taking advantage of defunct hotels and repositioning them into multifamily complexes. Lockwood Development Partners, a real estate firm based in Delray Beach, Florida, spent $225 million on nine hotels that span a collective 1.5 million square feet across eight Sun Belt states. The company plans to reposition some of the hotels into apartment developments.