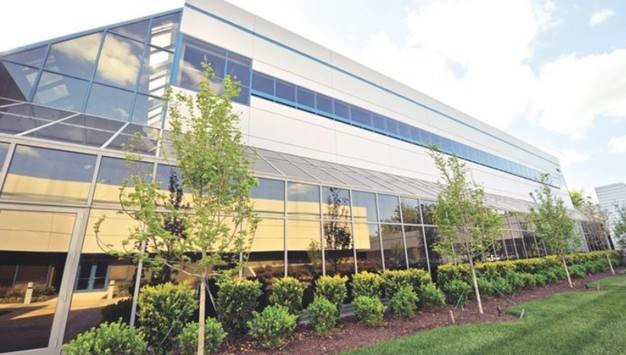 Innovation Park in the University area of Charlotte has been acquired for hundreds of millions of dollars — and the new owners have big plans for the property.

Innovation Park, which encompasses 202 acres near West W.T. Harris Boulevard, is home to employers like Allstate, AXA, Alight Solutions, Classic Graphics and Wells Fargo. The property was sold by BECO South, which acquired Innovation Park amid the recession for $42 million at 35% occupancy. The group spent millions updating the property and ultimately sold it at 99% leased.

Partners Group and Accesso Partners have major plans for Innovation Park. Rosen said Friday that the firm seeks to develop new uses, including a plaza, multifamily buildings, a boutique hotel and ground-level street retail as well as new office space, in what he described as two different “initiatives.”

Details are still being determined but Rosen estimated that the site could bear about 1,000 residences and up to 1.5 million square feet of new office space —  a huge change in look and uses for the suburban office site.

“It would be dense but it would be modern, higher-end type of product,” Rosen continued.

Rosen cited a number of factors for why the joint venture decided to make such a significant purchase with Innovation Park, including its proximity to the Lynx Blue Line and UNCC.

“We’re taking what was a major redevelopment project that was done very successfully by BECO and taking it to the next level with a new mixed-use development,” he continued.

Rosen added a belief that the University office submarket has the ability to offer companies relatively cheaper space compared to downtown, as well as a lack of inventory in the area today.

It’s not the first new construction office bet being made by groups in the University area. Crescent Communities said just this week that it was beginning site work on a new building in University Research Park, and Texas investor EB Arrow has plans for an office building at its University Place redevelopment.