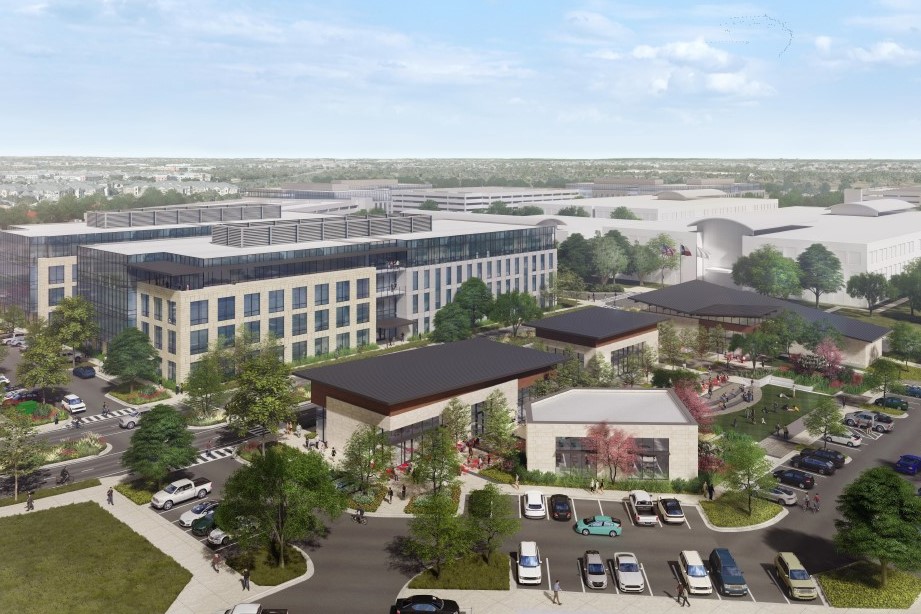 The continued development of the Jollyville area will likely increase in scope following recent announcements on two sizable plots of land in Northwest Austin.

On Dec. 17, JLL Capital Markets announced in a news release it has been selected to represent the Robinson family to sell a 193-acre plot of land on the border of far North Austin and Round Rock. The land is enclosed by SH 45 to the south, McNeil Road and CR 172.

According to JLL Managing Director Davis Adams, the parcel of land now on the market is part of the larger 7,000-acre Robinson Ranch property that spans across parts of Northwest Austin. “Because the site is isolated from the core of the family’s holdings, coupled with the strong interest they have received regarding the property, the Robinson Family has decided to begin marketing this site for sale, joint venture or ground lease,” Adams said in the release.

There was no information given on the preliminary valuation of the property. JLL Capital Markets declined a request for an interview for this article.

The 129-acre office park known as 7700 Parmer in Northwest Austin will be redeveloped into a mixed-use development, ultimately featuring a 340-room hotel.

Austin City Council has given initial approval of the plan, according to a statement from the property’s operator, Accesso.

Key to the decision to redevelop is the ongoing changes to the surrounding area in Northwest Austin.

“Between Apple’s upcoming campus and the master-planned development that is expected to take shape on the 7,000-acre Robinson Ranch, we believe we are at the forefront of a transformation that will create a world-class destination,” said Marc Bellet, Director, Asset Management and National Director of Development for Accesso.

The current facility offers 911,574 square feet of office space and is utilized by tenants such as Paypal, eBay, Polycom and Electronic Arts.

The 7700 Parmer development is less than a mile north of the upcoming Apple Inc. campus, which is currently under construction. Apple broke ground on the $1 billion campus in November 2019, saying at that time it expects to open its first buildings on the site in 2022. The tech giant has previously stated it will immediately employ 5,000 new workers at the new campus off Parmer Lane.