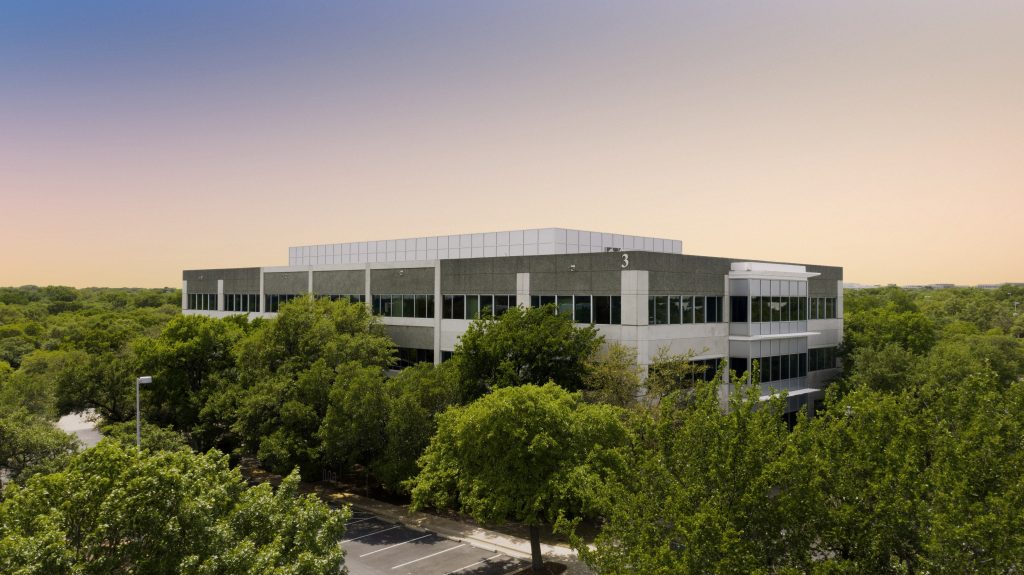 A new owner has emerged for the 688,000-square-foot Riata Corporate Park in Austin, Texas.

After a five-year hold, Accesso and Partners Group have completed the disposition of Riata Corporate Park in Austin, Texas. The joint venture partners sold the approximately 688,000-square-foot office campus to global investment firm KKR in a transaction valued at $258 million.

Originally developed by CarrAmerica between 1998 and 2000, Riata consists of eight low-rise office buildings and a nearly 6-acre parcel that is permitted for the development of an additional 64,500-square-foot office building. The campus benefited from a value-add enhancement program that the joint venture instituted soon after it took ownership. The improvements helped push Riata’s occupancy up from 85 percent to its current level of 99 percent. Tenants include Accenture, Optum, The Advisory Board Co. and Allergan, which inked a lease for a total of approximately 107,600 square feet between two buildings in 2019. Riata also features ground-level retail space at some of the structures and counts a Whole Foods Express Market Café as one of its retail tenants.

KKR was hardly alone in its bid to claim Riata as its own. “The interest in the asset was robust, with several offers received from high-quality buyers,” Brian Rosen, chief investment officer with Accesso, told Commercial Property Executive. Accesso and Partners had owned Riata since acquiring the 51-acre, multi-structure property from Spear Street Capital in 2015 for approximately $171.3 million.

Taking into consideration the dearth of large-block vacancies in the Austin market today, as well as the appeal of Riata’s strong rent roll and developable land, Accesso and Partners decided the timing was right to sell the asset. However, the partners weren’t just looking for a buyer; they were looking for a good steward with a long-term vision for the campus. KKR, which purchased Riata through its Real Estate Partners Americas Fund II, has already announced plans to invest $11 million in capital improvements to the property. Existing amenities such as the fitness centers and outdoor plazas are among the segments of the campus that will be subjected to renovation.

As for Accesso and Partners, the sale of Riata is anything but the end of the road for the joint venture. “We plan on doing many more new acquisitions with Partners Group,” Rosen noted.