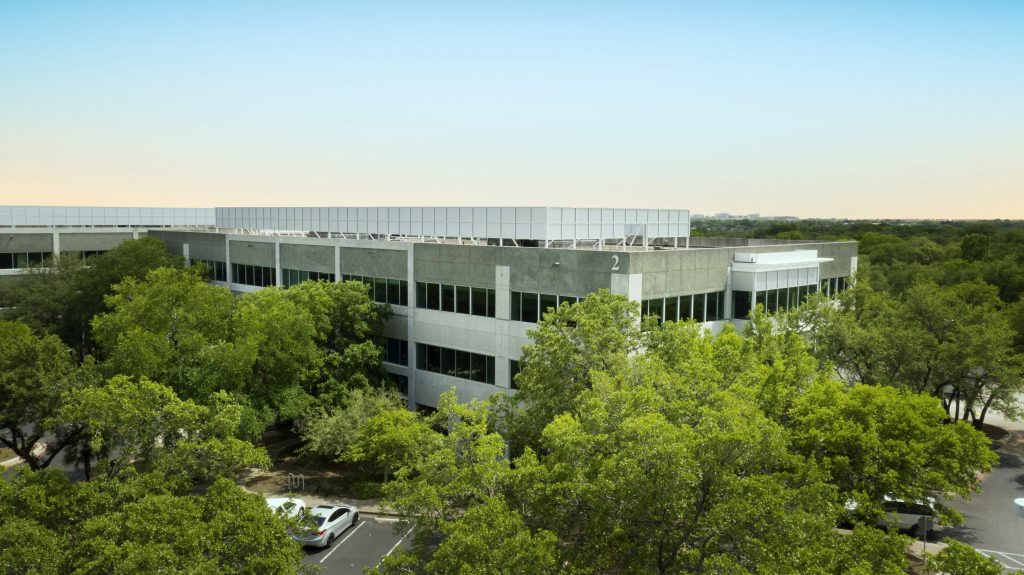 Private equity giant KKR has purchased an eight-building office campus in Northwest Austin that includes Apple and Allergan among its tenants.

The acquisition of Riata Corporate Park is valued at about $258 million, according to KKR.

The deal includes an adjacent 5.64-acre parcel that is approved for development of a new 64,550-square-foot office building.

KKR said it is planning an $11 million capital improvement program to the campus including adding amenities such as fitness centers, a cafe and outdoor plazas.

In addition to Apple and Allergen, tenants at Riata include Accenture, UnitedHealth Group, Conduent, Abrigo and Sonic Healthcare.

“Riata is a unique corporate campus centered in an incredibly dynamic area in Austin, one of the fastest growing markets in the U.S.,” said Roger Morales, a partner at KKR and head of commercial real estate acquisitions in the Americas. “We are thrilled to be investing in the property and the region, and look forward to continue building upon its best-in-class position.”

The deal is the first investment in an Austin property by New York-based KKR, which is a global investment firm with more than $208 billion in assets under management.

“Partners Group had high conviction in the strength of the Austin office market when we partnered with Accesso to acquire Riata Corporate Park,” said Ron Lamontagne, managing director at Partners Group. “As employers in the tech and pharmaceutical industry relocated to or expanded in Austin, we were able to use our operational expertise to develop Riata into a highly-attractive asset. Limited large block vacancies, the ability to develop an additional parcel, and the credit rent roll, led us to believe that this was a good time to market the property to a buyer who had a long-term vision for the asset.”