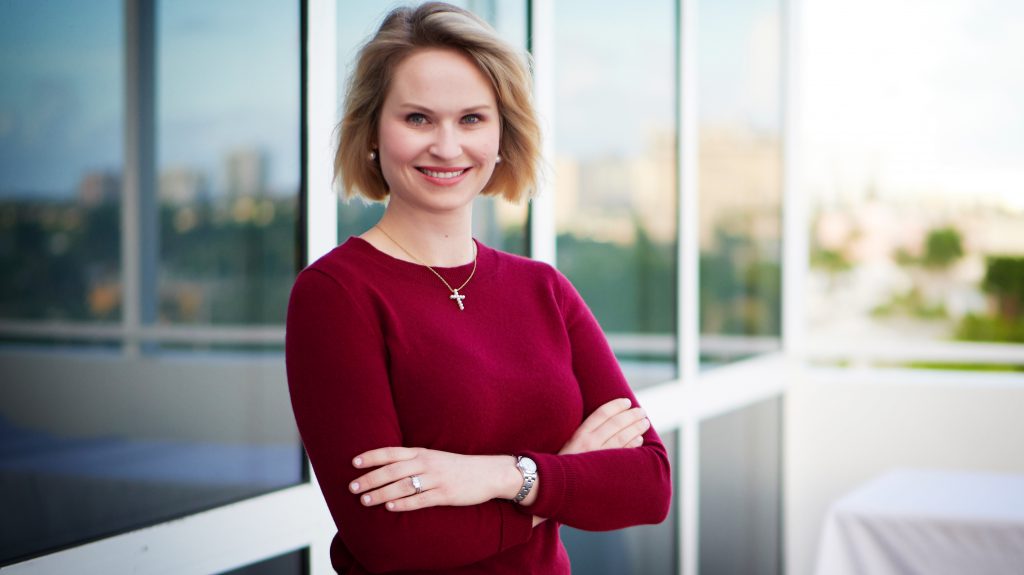 News broke Wednesday when a source with first-hand knowledge of the deal confirmed that The Michaels Companies (Nasdaq: MIK) was moving its headquarters and downsizing by more than half.

Later confirmed officially on Thursday by the company’s new landlord Accesso, Michaels will be taking the entirety of Royal Ridge III, a three-story, 123,740-square-foot building at 3939 W. John Carpenter Freeway in Las Colinas. Its new home is less than two miles away from its previous headquarters, also in Las Colinas, at 8000 Bent Branch Drive.

As of Feb. 1 of this year, Michaels said it had 296,000 square feet of office space in Irving, which was flagged as its “corporate office support center” in its latest annual report.

Consolidation was a key factor in the move, Michaels said in a statement to the Business Journal Friday.

“Michaels is proud to remain in Irving, a vibrant community that the company has been a part of for nearly two decades. Our new office space will feature a more efficient and reduced footprint that will consolidate our current multi-building footprint, while providing a modern and inspiring environment that maximizes technology and fosters more effective collaboration for our talented team members,” wrote Mallory Smith, public relations manager for Michaels in an email.

Like many retailers, the last few months have not been kind to the company. In its latest quarterly report, Michaels posted a net loss of $63.5 million. Just a year prior, the company posted a net income of $37.6 million.As of May 2 of this year, sales were also down year-over-year by $293.8 million.

Earlier this year, a majority of the company’s stores were forced to temporarily close due to shelter-in-place. As of June 4, approximately 1,000 of its 1,273 stores had reopened.

Michaels declined to share further details about the move. Other parties involved are talking, however, including the company’s new landlord Accesso. Abbey Rowsey, director of Asset Management and Special Projects for Accesso in Dallas, said a few things are notable about the deal. They include the fact that from initial conversations to signed agreement, the whole leasing process took about three weeks, a fairly quick turnaround for a large office lease.

“It was an intense deal. All negotiations that typically take months were done in a much shorter timeframe. It was really a team effort. We were happy to do it and we have the ability to get deals like this done quickly,” said Rowsey.

She also said the ability to do virtual tours helped expedite the leasing process. Though she couldn’t speak directly to what was motivating Michaels to move so quickly, she did say that they were sold on a number of aspects of the building, including its plug-and-play capabilities.

“To my understanding, it’s pretty rare. I don’t know of another property of this caliber in the market that has anything like this,” Rowsey said.

The property had been vacant since January after it was vacated by American Airlines. JLL’s John Brownlee and Michael Williams represented Accesso in the deal while Jamie Jennings of Stream Realty Partners and Damian Rivera of ESRP represented Michaels.

The move is also being celebrated by local leaders of Irving.

“Despite the current economic conditions, we’re continuing to see businesses move and update their properties on behalf of their workforce. Obviously we’re delighted Michaels has decided to stay and continue to call Irving-Las Colinas home,” said Beth Bowman, president and CEO of both the Irving-Las Colinas Chamber of Commerce and the Irving Economic Development Partnership.