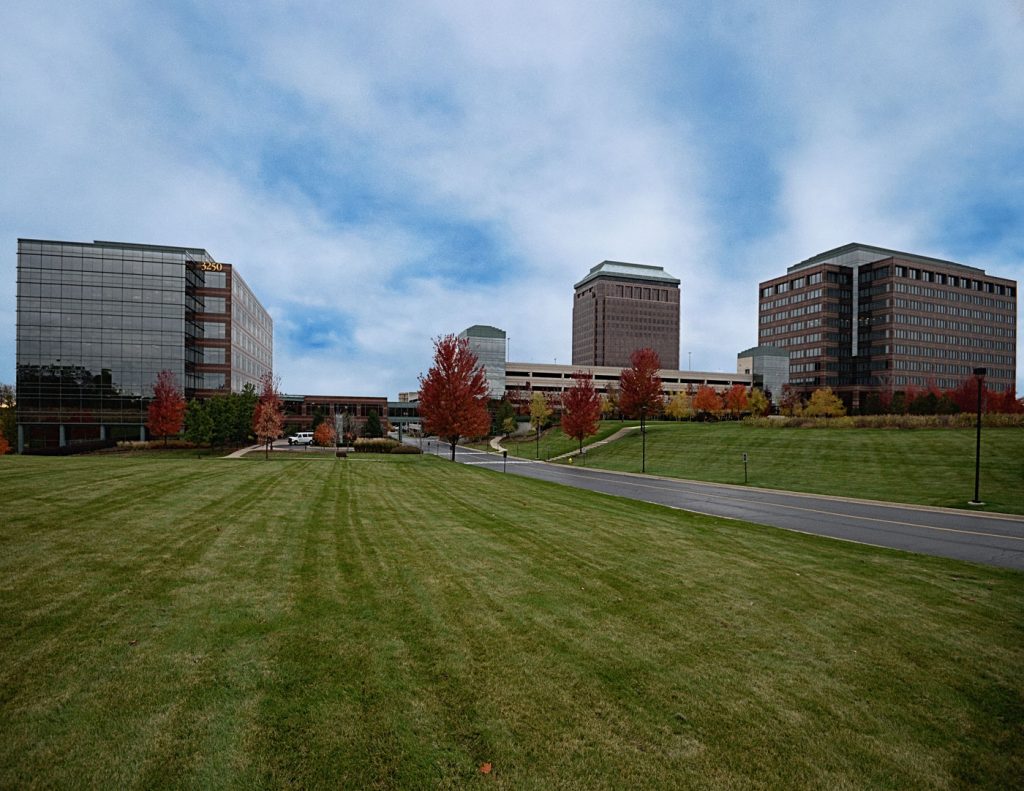 Hamilton Partners of Itasca, IL and Accesso Partners LLC. of Hallandale Beach, FL have formed a joint venture for the ownership of The Esplanade at Locust Point, a portfolio of four Class A office and R&D buildings totaling 1,054,838 square feet in Downers Grove IL, located in the East-West corridor submarket.

The joint venture was formed when Accesso Partners acquired a 50% ownership position from Hamilton Partners in the 88% occupied office complex located at the intersection of the East-West Tollway I-88 and the North-South Tollway I-355.

“I can say with great confidence that this is the premier portfolio of suburban office buildings in the entire Chicago marketplace,” says Ariel Bentata, managing director investments and co-founder of Accesso Partners. “It is a self-contained business community, a Who’s Who of national and international tenants who desire immediate access to Chicago’s two major north-south and east-west thoroughfares (I-355 and I-88) as well as unequaled office space, luxurious amenities, first-class hospitality, and beautiful indoor and outdoor public spaces.”

Bentata says Accesso is “honored to be invited” by Hamilton Partners to become its partner in the portfolio. “Mark Hamilton, Ron Lunt, Gary Mori and their team have achieved a standard of excellence at The Esplanade that attracts and retains a discriminating tenancy and provides employees and visitors with exceptional comforts and conveniences.”

Last April, Accesso acquired Riverwalk II, a 258,955 square foot 12-story office tower in the Northwest suburb of Buffalo Grove from a Hamilton Partners venture. “That’s when we realized both companies believe in building close, personal relationships with our tenants so a partnership seemed like a smart move,” Bentata adds.

The Esplanade at Locust Point’s partner in charge, Gary Mori, credits “synergy created through the interconnectedness of all four buildings in the project as being the element that makes The Esplanade the best atmosphere for business in the East-West corridor.” At The Esplanade, indoor and outdoor walkways, plazas and fountains balance function and aesthetics throughout 1,000,000 square feet of Class A office and R&D space.

Amenities at The Esplanade complex include a conference facility, a full service health club with pool, white tablecloth and casual restaurants, a daycare facility, a bank and retail and business services. A skybridge leads to the all-suite DoubleTree all-suite hotel and an attached six-story parking garage includes heated executive parking. The Esplanade is, says Mori, “the address of choice” for the highest quality credit tenants.

“Our dynamic location, the Esplanade’s floorplate flexibility and well thought out design has created strong demand for space,” continues Mori. Buildings at The Esplanade feature the latest in technology and service as well as finishes of granite, tropical woods, reflective glass and lighted roofs. The Morton Arboretum and wooded areas surround the site.

The Esplanade at Locust Point is Accessco partners LLC’s seventh investment in Class A institutional office buildings in The Chicago Loop and suburbs in the last 18 months.