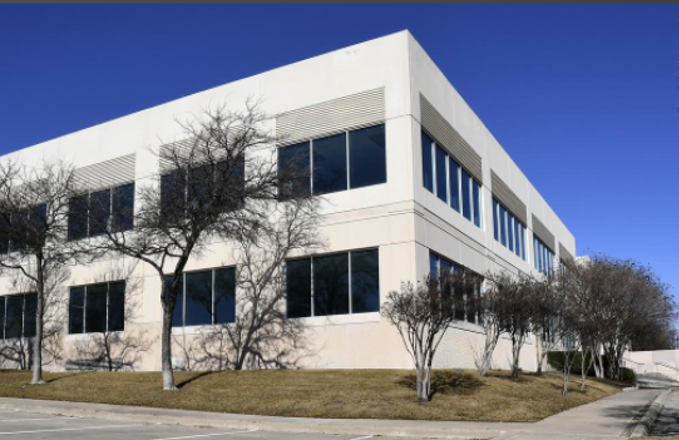 The Southern California-based company has signed a 23,142-square-foot expansion at 3625 W. Royal Lane while also signing a long-term extension on its existing 76,785-square-foot lease. American Honda Finance, the leasing and financing arm of Honda Motor Co. Inc., has been a tenant at the Royal Ridge office park since 2000. Its local office is home to 600 employees.

“Honda is one of the world’s most prestigious brands and a global leader in innovation, and we are thrilled that it will continue to have a flagship presence in Irving over the long term,” said Abbey Rowsey, director of asset management and special projects for Accesso, in a prepared statement. “Royal Ridge possesses the important components leading multinational corporations seek in an office complex, including close proximity to an international airport, modern design elements and collaborative space layouts.”

This is the second significant lease that’s been signed at Royal Ridge in the last year. In July, The Michaels Companies (Nasdaq: MIK) moved its headquarters within Las Colinas to Royal Ridge III, taking the entire three-story, 123,740-square-foot building.