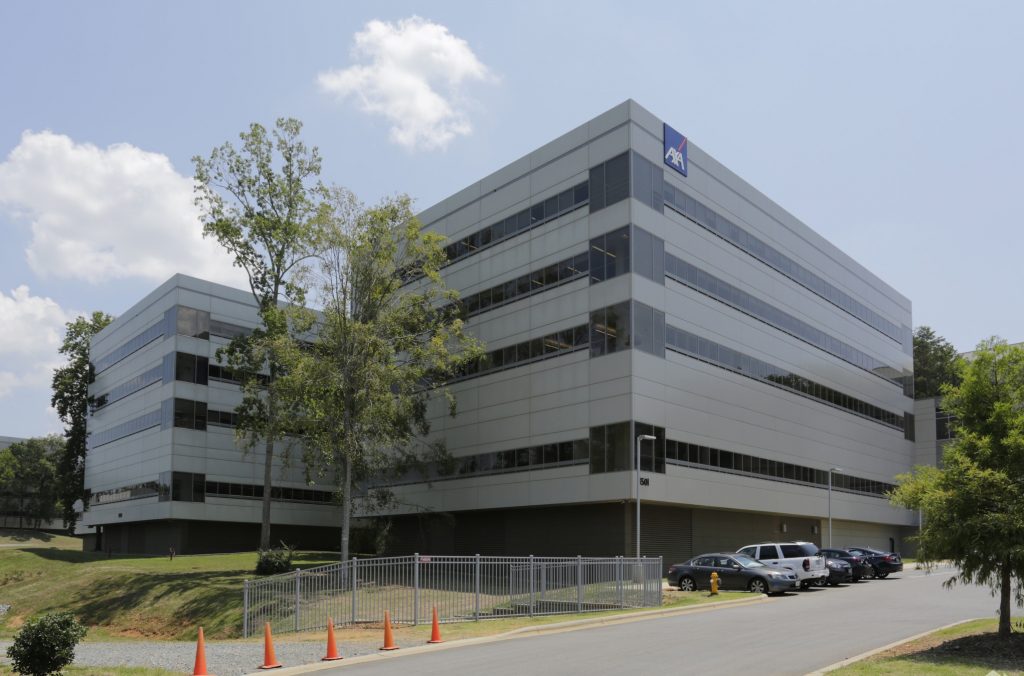 Over the next three to five years, Partners and Accesso plan to develop several million square feet of retail, multifamily and boutique hotel space alongside Innovation Park in order to transform it into a vibrant mixed-use development that can compete with the region’s numerous research parks, Rosen said in an interview.

“Charlotte has been on our radar for a while,” Rosen said. “The fundamentals are extremely strong, with little vacancy in most of the submarkets. It’s also has been a destination for financial services companies and insurance companies to locate major operations.”

Charlotte has indeed been a hotbed of corporate relocation activity. Earlier this year, the home improvement retailer Lowe’s chose Charlotte over Dallas for a new 2,000-worker technology center, citing the area’s fast-growing millennial population as a key reason. Charlotte will also be the home of Truist Financial, the result of BB&T and SunTrust’s $66 billion merger. Truist will move into Hearst Tower, the third-tallest building in Charlotte, throughout 2020 and 2021.

Charlotte scored high in different technology-related metrics on CBRE’s 2018 Tech Talent report, which ranked the ability of the top 50 U.S. and Canadian markets to attract and grow tech talent. Charlotte’s tech sector has grown at a quicker pace in recent years. From 2013 to 2018, Charlotte’s tech workforce grew 48.4%, according to the CBRE report.

The Queen City is also the nation’s top market for office rent growth, posting gains of roughly 7.5% over the past year, surpassing major technology hubs like Austin, Texas, which posted 6.9% in that same time frame, and San Francisco at 6.8%, according to CoStar Market Analyst Jesse McConnico.

The campus served as a major campus for New York-based IBM for more than 30 years. After IBM vacated the campus in the early 2000s, BECO South bought the property for roughly $42 million and redeveloped it into a multitenant office campus.

New York City-based JPMorgan Chase provided the financing for the deal, Rosen said. Partners and Accesso paid $142.66 per square foot for the property, which is considerably less than the average price per square foot at which most office properties in Charlotte sell, according to CoStar data. That figure stands at $257 per square foot.