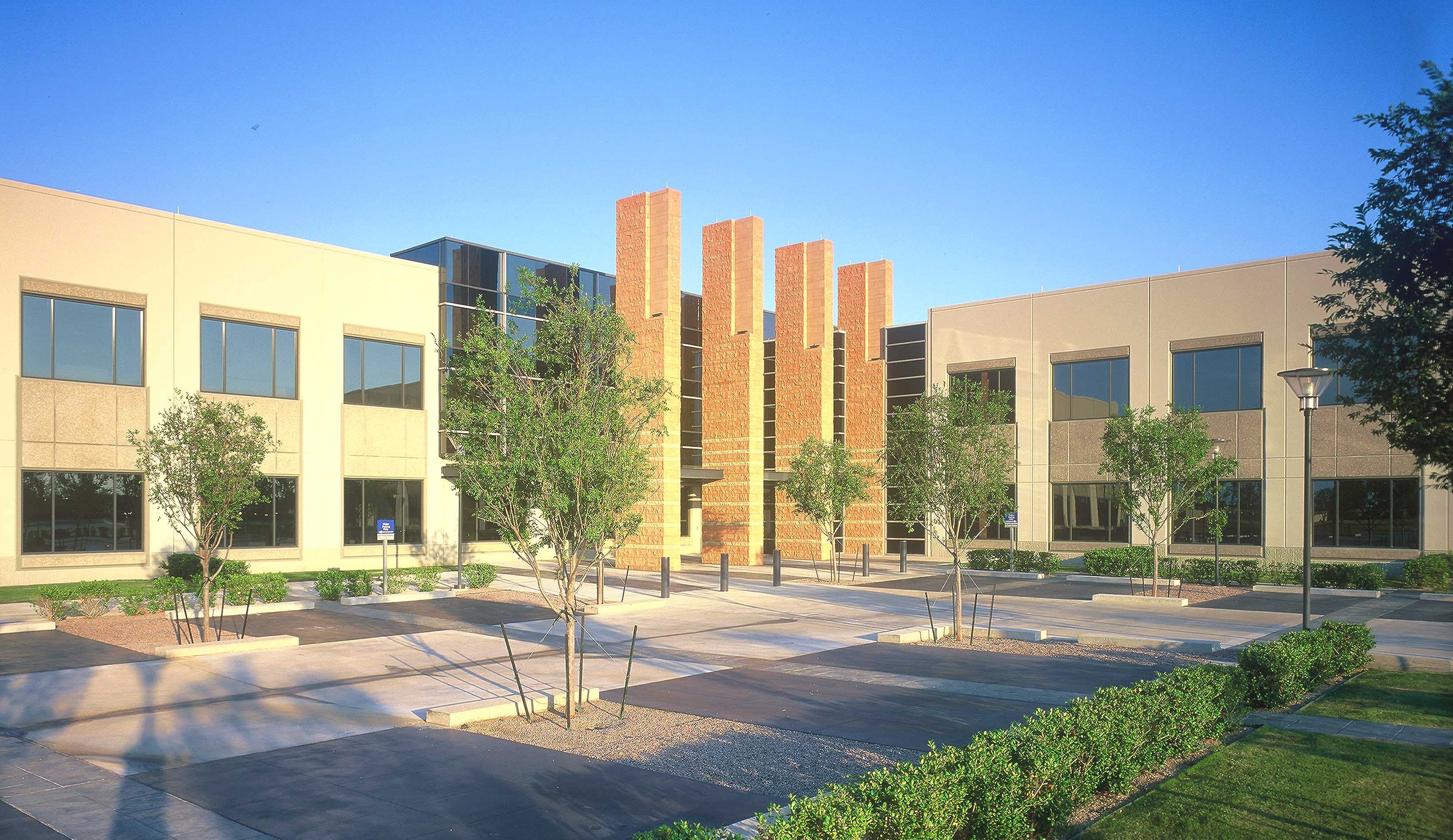 American Honda Finance Corp., the Torrance, California-based finance arm of automaker Honda Motor Co., has expanded and extended an office lease in Texas in a move seemingly tied to the company’s recent decision to consolidate by trimming nine regional offices down to three primary hubs in California, Texas and Georgia.

The process, probably beginning with the consolidation of its California offices in June, is expected to be completed by fall of 2022. The decision to consolidate the offices was finalized last November, months after the automaker’s business was disrupted by the pandemic with the company deferring payments through the end of December 2020 on a total of about 259,000 retail loans and 200,000 retail leases, according to filings with the Securities and Exchange Commission.

“Although steps are being taken to mitigate the operational risks related to the consolidation of our regional offices, there is no guarantee that we will not experience any business interruptions,” company executives said, in the SEC filing as a precaution to investors. The company did not immediately return a phone request Tuesday for additional information.

American Honda Finance signed an office lease expanding its footprint by about 30% at the Royal Ridge complex at 3625 W. Royal Lane in Irving, Texas, a suburb about 13 miles northwest of downtown Dallas. The company leased an additional 23,142 square feet to its existing 76,785 square feet for a total of nearly 100,000 square feet. As part of the deal, American Honda Finance signed a long-term extension on its existing footprint at the office, which employs about 600 workers.

It was not immediately clear if American Honda Finance, which has been a tenant in the building for the last 21 years, planned to add employees to the office. If no additional employees are added, the expansion could take the square footage per worker from 128 square feet to 167 square feet per person. During the pandemic, real estate executives have said increasing the square footage per employee could be helpful in bringing employees back to the office.

Accesso is the owner of the Irving complex. Abbey Rowsey, Accesso’s director of asset management and special projects, said the ownership group is thrilled that Honda has continued to keep its flagship presence within the office complex in Irving over the long term. The landlord’s Royal Ridge portfolio totals a half-million square feet of office space spanning four buildings and recently landed the new corporate headquarters for arts and crafts retailer Michaels.

Irving has the most Fortune 500 corporate headquarters per capita in the United States compared to similarly sized cities with at least 200,000 residents, according to a report from Business Facilities, an economic development organization. Those Fortune 500 companies with a corporate headquarters in Irving include Exxon Mobil at No. 3, McKesson at No. 8, Kimberly-Clark at No. 175, Fluor at No. 181, Vistra at No. 270, Celanese at No. 470, and Pioneer Natural Resources at No. 341.